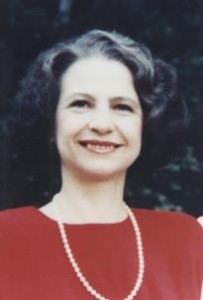 At the time of her death in 1995, Dr. Blumenfeld was a member of the litigation division of Vincent, Chorey, Taylor & Feil in Atlanta. Jean Beer Blumenfeld touched those around her as a professor, a lawyer, a mother, a wife, and as a human being. She was particularly concerned to champion the cause of women, minorities, and children.